With over 20 years of experience with Berkshire hogs, Berkridge is your trusted partner. We’ve maintained long-term contracts with many local producers, guaranteeing a consistent, sustainable supply of hogs. All of our producers raise our hogs on the same high quality diet of corn and soy, ensuring a uniform flavor profile. We also utilize a humane CO2 stun that ensures the maximum amount of ease for our hogs during harvest.

We operate in the rolling hills of Northwest Iowa. This central U.S. location is perfect for easy distribution to both coasts as well as international markets. The farms that produce our hogs are in close proximity to our local packer. This means less stess on the animals, which translates to better eating quality for end-customers. 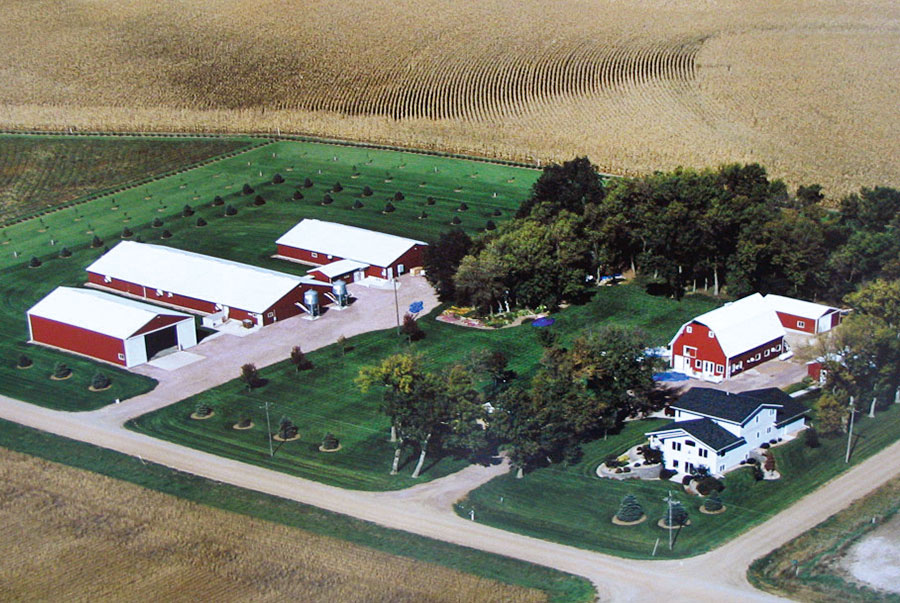 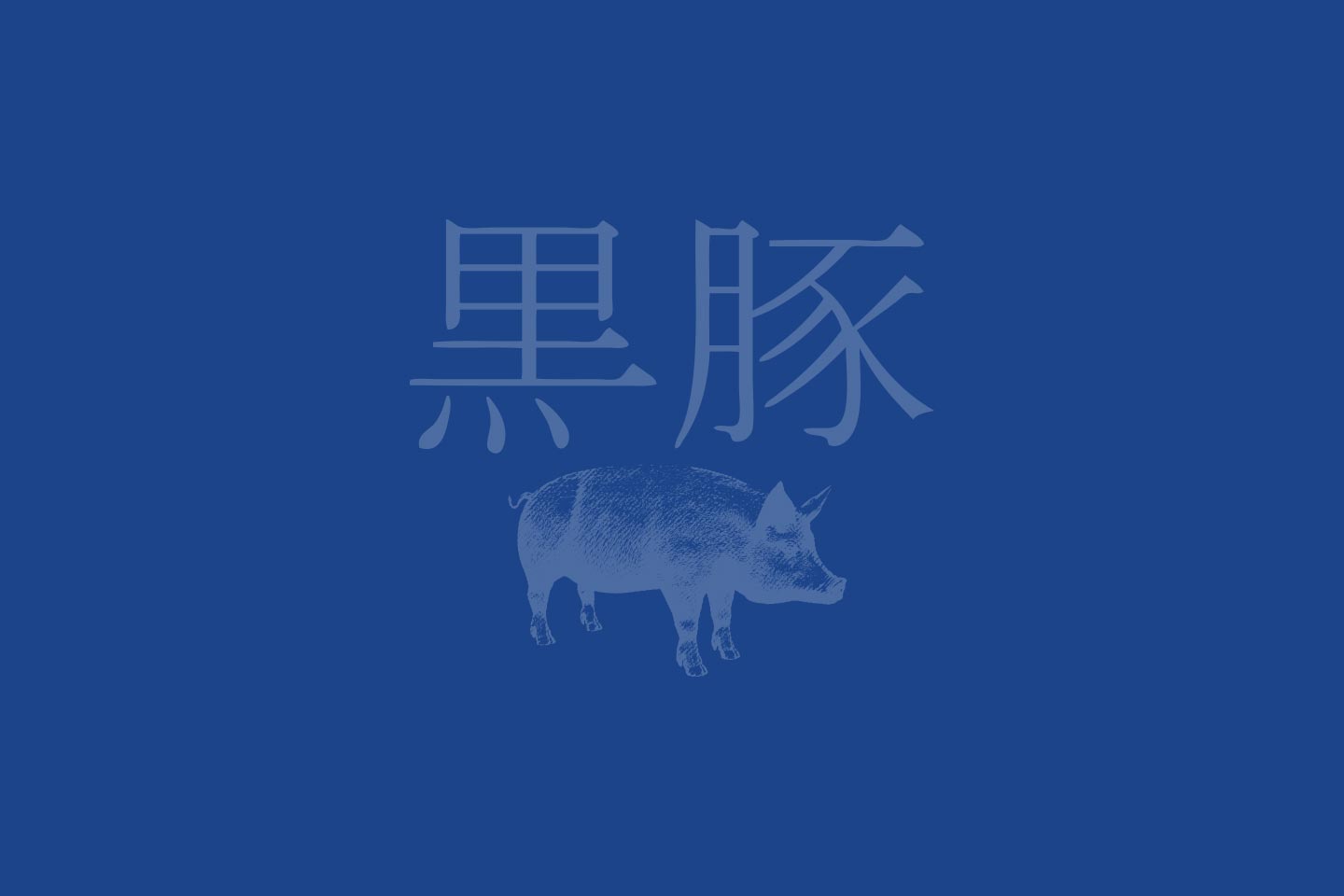 The Legend of Berkshire Pork

While wintering in the Shire of Berk in the 1640s, Oliver Cromwell’s English soldiers were introduced to the taste of a unique black pig with white spots on its legs, ears, and snout. When the soldiers returned home, they spread the story of its remarkable flavor and quality. In the 1800s, Berkshire hogs were given to the Emperor of Japan as a gesture of goodwill. They were so well received that Japan has had a culinary love affair with Berkshire pork to this day.

With their noble pedigree, it was only a matter of time before Berkshires were imported into the U.S. During the 1940s and 1950s, Berkshires won more championships than any other breed before or since. When the National Pork Producers Council evaluated the traits of all breeds, the Berkshire distinguished itself above all the rest by coming out on top in six of seven categories for meat quality and three of four categories for eating quality.

Berkshire hogs are often referred to as Kurobuta pork and is preferred by top chefs throughout the world.

When You Taste Berkridge Berkshire Pork
You'll Taste What You've Been Missing. 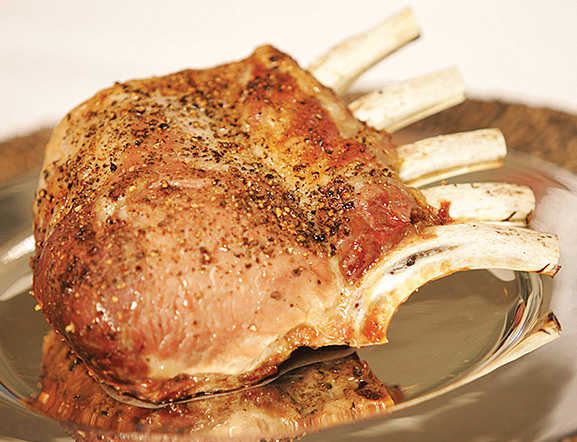 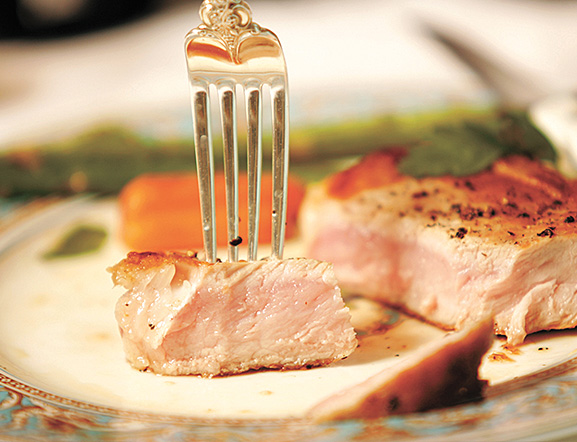 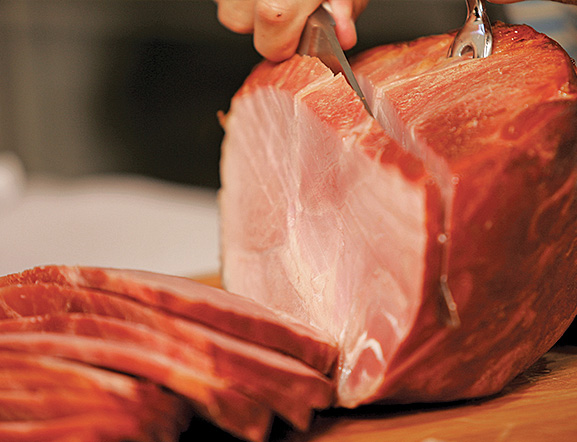 Most items are also available skin-on. Ask us about partnering on further processed items. 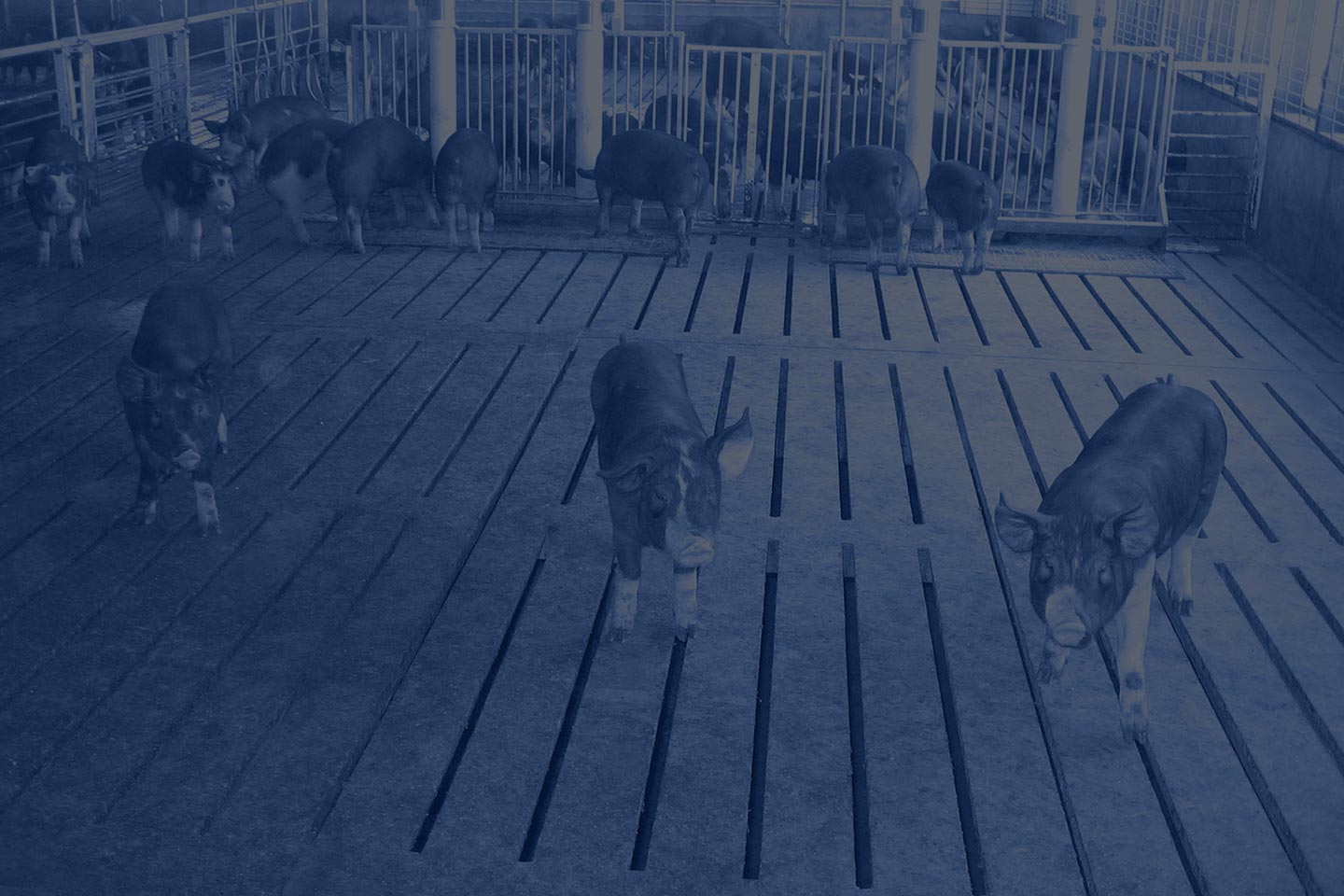 When you partner with Berkridge, you'll experience the difference in service and quality that only comes from working with America's premier pork producer. Contact us today!